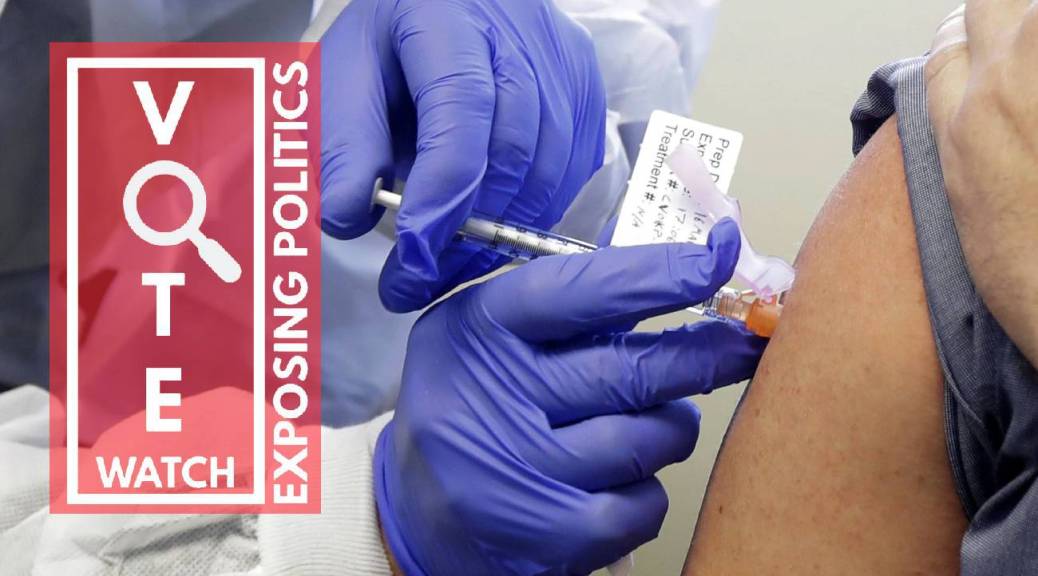 A LEAKED NHS document has listed the dates when each age group can expect to receive their Coronavirus vaccination in the UK, with it also pointing out that – contrary to conspiracy – the vaccine will not be ‘compulsory’.

The Health Service Journal published detailed NHS plans today, stating it had seen leaked documents that show all adults would have a chance to get the jab when supplies become available early next year.

They added that everyone who opts to receive a vaccine will have had it by early April 2020.

Many are expected to have received the jab by early February, the report also states.

Over the past couple of weeks, US developers excited the world after announcing two provisionally effective jabs that showed immunisation results that far exceeded expectations.

“Priority cohorts” are expected to receive their vaccine doses first, with vaccinations in this category completed by February.

To receive a jab, citizens will need to book a vaccination slot at a centre close to their home, with more details expected to be heavily promoted by the UK government and the NHS in due course.

The plan states: “Eligible individuals will be able to book a vaccine at any available vaccination site of their choice irrespective of distance from their home address.”

In total, the plan would provide 88.5 million doses delivered across England, working out to two doses per person over the age of 18 by the end of April.

Before this, all vaccines will be passed through strict and extensive tests by regulators who will look at all the data from trials to ensure they have been conducted properly and that there is robust evidence the vaccine works and does not cause any serious side effects.

Rollout of the Pfizer vaccine could begin in the UK as soon as next month, Matt Hancock has said today, with the bulk of the rollout taking place in the New Year.

Mr Hancock also confirmed that the Government has formally to asked the UK’s independent regulator (MHRA) to assess the suitability of the vaccine.

Speaking at a Downing Street press conference this evening, the Health Secretary said: “We know that the manufacturing process for all vaccines is difficult and uncertain. So I’ve asked the NHS to be ready to deploy at the speed at which the vaccine can be produced.

“What I can say about timing is that if, and it still is an if, if the regulator approves a vaccine, we will be ready to start the vaccination next month, with the bulk of the rollout in the New Year.”