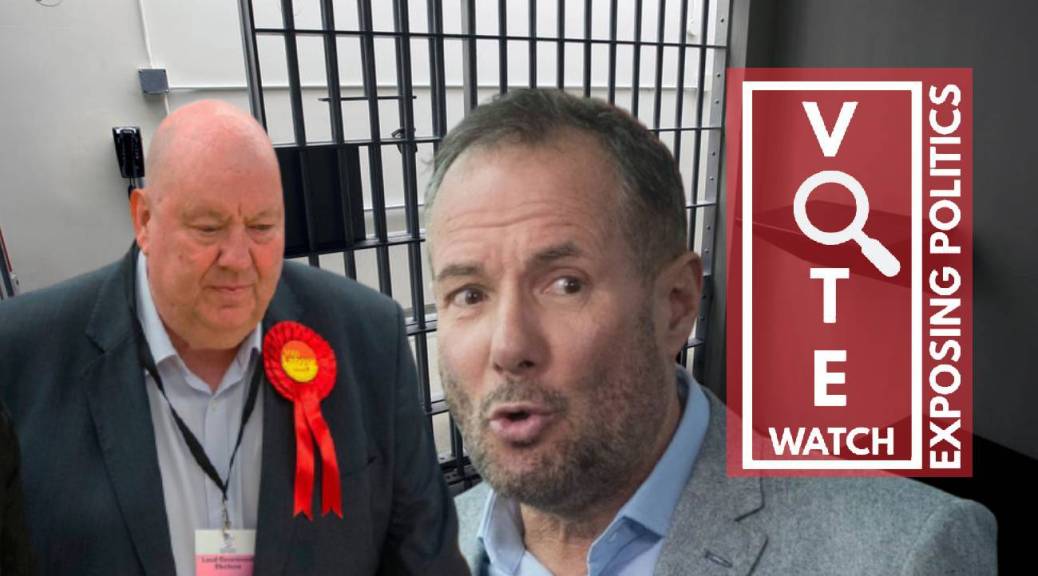 FAR-LEFT former Labour Militant irritant Derek Hatton, the former Deputy Council Leader of Liverpool, has been confirmed as having been arrested in yesterday’s anti-fraud police bust along with current Labour Mayor, Joe Anderson.

Well-known controversial marxist Hatton was expelled from the Labour Party in 1986 for belonging to the far-left ‘extremist group’ Militant, which had earlier been found to be in breach of the Labour Party’s constitution.

In 1993, he was accused of corruption as deputy leader of Liverpool City Council. After a lengthy trial, he was found not guilty due to lack of evidence.

Hatton applied to rejoin Labour in September 2018, having his application approved in February the following year before being suspended from the party just days later after an anti-semitic tweet he had posted in 2012 came to light.

And adding to his long blunder-filled career, yesterday, Friday 4th December, Hatton – now a property developer – was arrested along with serving Labour mayor Joe Anderson in a police sting.

Anderson, who has been the sitting mayor of Liverpool for a decade, was one of five men arrested across Merseyside int total, in an investigation into ‘crooked’ building and development contracts in the city.

The mayor, along with Hatton, is currently being interviewed by police on suspicion of conspiracy to commit bribery and witness intimidation.

Labour leader Keir Starmer is yet to issue a formal statement, but Anderson has been ‘administratively suspended’ from the party.

The shock arrest comes as another prominent Labour politician, MP Apsana Begum, is due to appear in court on the 10th December after being charged with housing fraud.

This is a breaking news story and will be updated shortly.