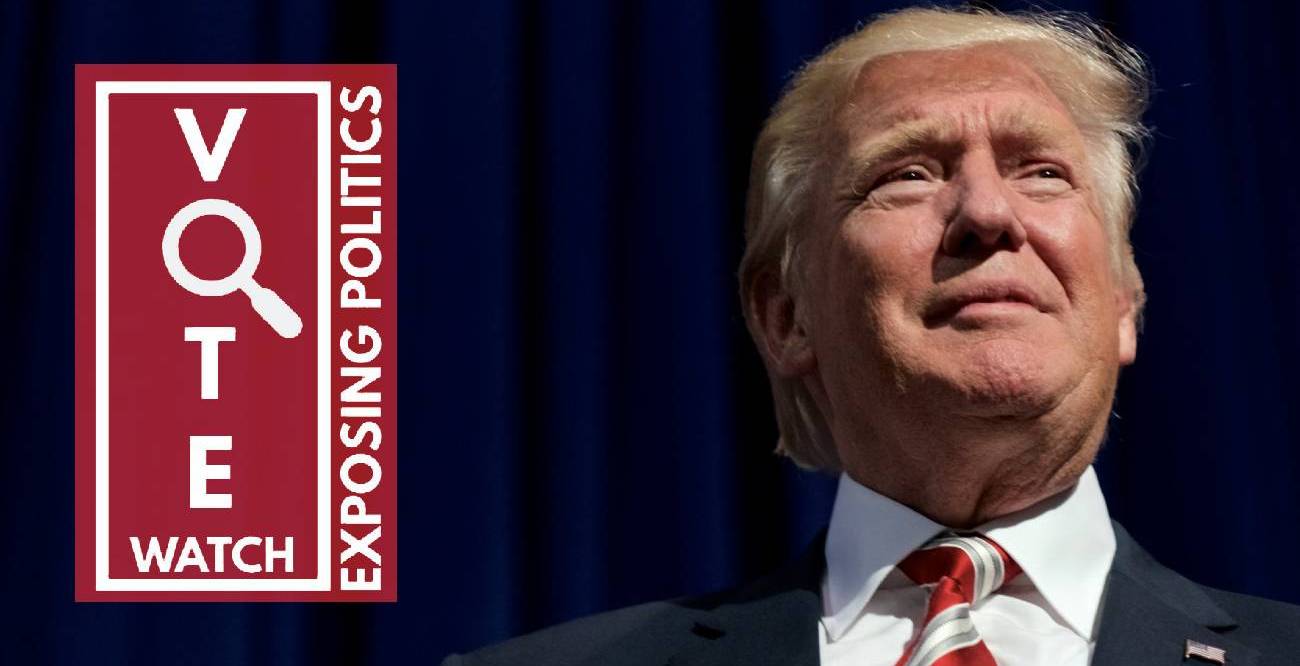 FORMER President Donald Trump has been acquitted of inciting violence and insurrection in relation to the Capitol Hill riot that claimed the life of a Qanon supporter.

The Senate on Saturday voted to acquit former President Donald Trump on a charge of incitement of insurrection largely along party lines, bringing an end to the fourth impeachment trial in U.S. history and the second for Trump.

President Trump stood accused of inciting the extreme events in Washington after making a series of demonstrably false claims about voter fraud – being unable to provide proof in court – and for encouraging his supporters to march on Capitol.

However, Trump did not call for any violence, and informed his fans to head to Capitol to put pressure on his opponents to stop the certification process.

With control of the Senate split 50-50, House managers faced a difficult task in convincing enough Republicans to convict their former commander-in-chief.

Ultimately, only seven Republicans voted to convict Trump for allegedly inciting the deadly 6th January riot at the Capitol, when a mob of pro-Trump supporters tried to disrupt the electoral vote count certifying Joe Biden’s election win, with many calling for the execution of Mike Pence and Nancy Pelosi. The final vote was 57 to 43, short of the 67 votes needed to secure a conviction.

The vote means the Senate cannot bar Trump from running for and holding future federal offices.

Moments after the vote concluded, the former president issued a statement praising his legal team and thanking the senators and other members of Congress “who stood proudly for the Constitution we all revere and for the sacred legal principles at the heart of our country.”

View all posts by jaybeecher