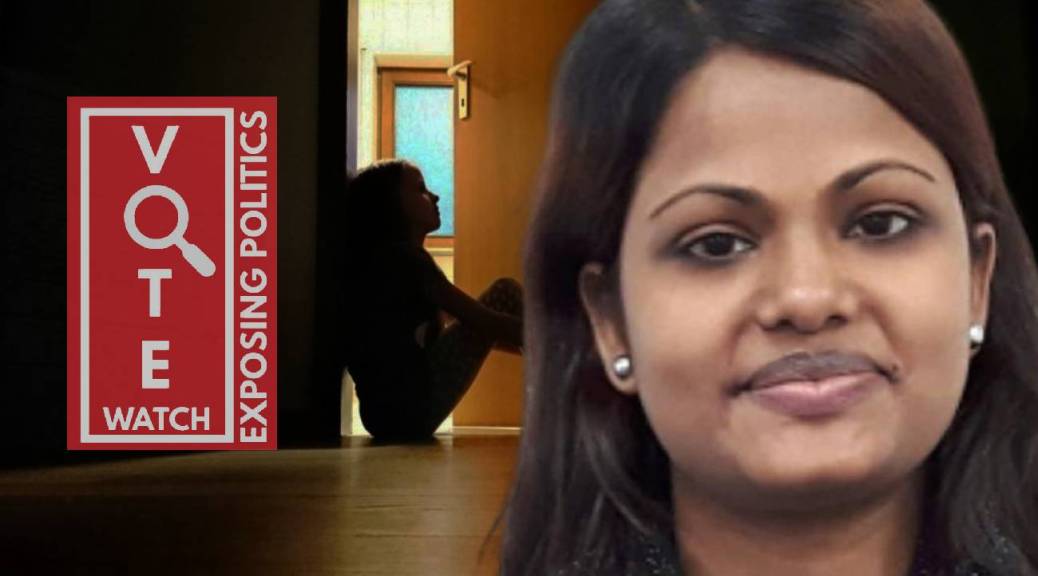 COUNCILLOR Shammi Akter, 38, was arrested at her home in Milton Keynes after her four-year-old son was found left alone for over four hours, saying he did not know where his mother had gone.

Akter, who represented the Woughton and Fishermead ward, claimed that she had only gone out for 15 minutes to visit a sick friend and had left the child in the care of his father.

However, Aylesbury Crown Court heard officers were called to the home by Akter’s former partner, who reported his son had been locked in the property on his own.

Officers then forced entry to the house through a back door, and found the house was ‘like a sauna’ with the heating on high, noting a ‘very strong smell of urine’, excrement smeared on a carpet, and a pair of scissors left out on a bedside cupboard.

Simon Elliott, prosecuting, told the court: ‘Police attended the defendant’s address following a phone call from her former partner. In that telephone call, he reported his four-year-old son had been left alone at home.

‘The police arrived. The former partner was outside, the child at the front window. He said that he did not know where his mummy was.

‘The doors and windows were locked. The former partner was unable to get to his son or talk to him. At one stage, the boy was holding his father’s hand through the letterbox of the front of the property.

The mother admitted one count of neglecting/assaulting/ill-treating/abandoning a child to cause unnecessary suffering or injury at Milton Keynes Magistrates’ Court last November.

She has now been handed an eight-month jail sentence, suspended for 18 months, and ordered to wear an electronic tag for six months.