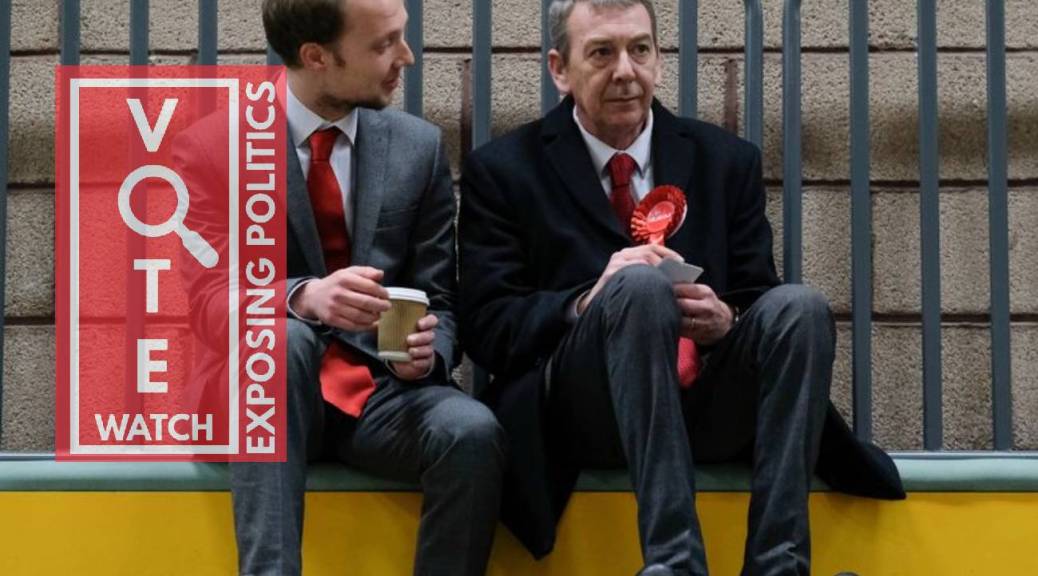 LABOUR MP Mike Hall has shocked his constituents after announcing today that he is standing down with immediate effect.

An investigation into Mr Hill is still ongoing after he was suspended from the party in September 2019 over allegations he had made unwanted advances to a woman who worked in the Commons.

Hill was reinstated a month later, but the investigation is still allegedly underway, with rumours spreading that his dramatic departure being due to the findings of the investigation ‘not going in his favour’.

A by-election will now be held.

A Labour party spokesperson said, “Mike Hill has resigned as Member of Parliament for Hartlepool with immediate effect.”

A spokesperson for Hartlepool Constituency Labour Party said: “We have been informed that Mike Hill has resigned as MP for Hartlepool with immediate effect.

“Our priority now is to ensure a candidate is in place quickly and we start work immediately on sharing Labour’s positive vision for Hartlepool.

Hartlepool voted strongly to leave in the EU referendum and the Brexit Party had control of the town’s council at the time. Richard Tice, who stood in Hartlepool in the last General Election is expected to now run a fierce campaign to win the seat.

Both the Brexit Party and Conservatives have eaten into a large chunk of Labour’s once-strong holding in the area.

Shortly after the announcement of his resignation, Mr Hill deleted his social media accounts.