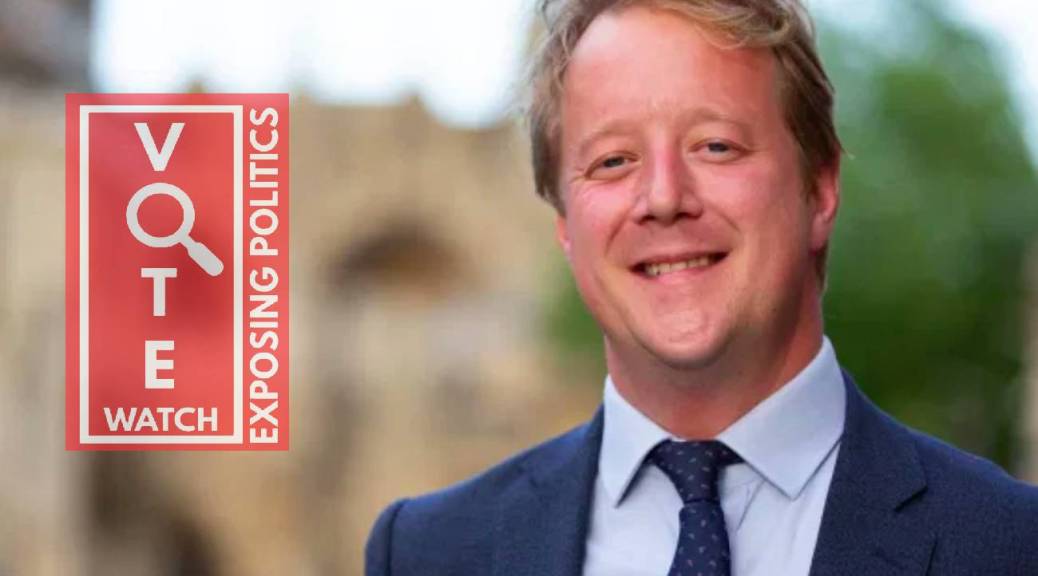 DESCRIBING the potential impact on businesses as ‘troubling’, Peterborough MP Paul Bristow has joined a growing number of politicians within his party to oppose the potential widespread implementation of vaccine passports.

“I fully accept that vaccine passports will be necessary for international travel, but we need to be careful” the popular local MP told VoteWatch. “Their widespread use for access to services and businesses would be troubling.”

PM Boris Johnson faces a showdown with Tory MPs after giving his backing to the measures, with the expected introduction of Covid status certification seeing a rise in opposition from his own MPs, including the chairman of the powerful 1922 Committee, Sir Graham Brady.

While none of the MPs object to the PM’s widely praised handling of the pandemic, the issue of passports has become a contentious issue, with more than 70 MPs, including 40 Conservatives, already having signed a pledge to oppose the “divisive and discriminatory use of Covid status certification”.

Mr Johnson acknowledged there were “complicated ethical and practical issues”, particularly if the certificates were confined only to cover vaccines, which is why ministers were also considering test results and evidence of having natural antibodies.

“Our vaccine programme has been a huge success.” Bristow The prime minister deserves a lot of personal credit for the roll out. Getting everyone vaccinated is the obvious way to end Covid restrictions. I would need convincing that being asked to show a vaccine certificate to enter a pub or theatre was necessary, workable or desirable.”

Meanwhile, as a decision has not yet been made by the British government, the US has ruled out federal vaccine passports completely.

White House press secretary Jen Psaki said yesterday that there would be no “federal vaccinations database” or a “federal mandate requiring everyone to obtain a single vaccination credential”.

“The government is not now, nor will be, supporting a system that requires Americans to carry a credential,” she said. “Our interest is very simple from the federal government, which is Americans’ privacy and rights should be protected, and so that these systems are not used against people unfairly.”