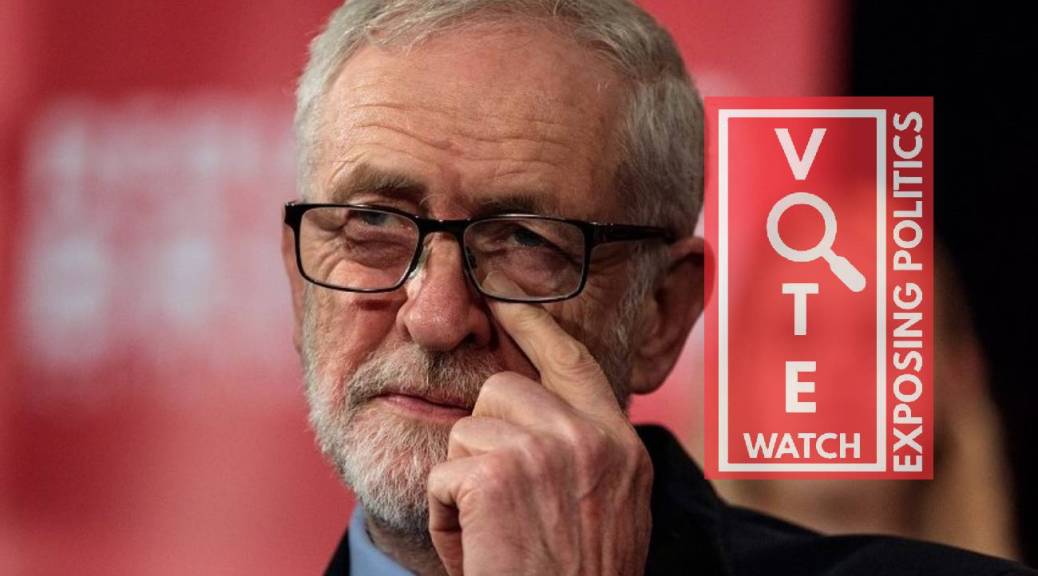 JEREMY Corbyn has lost an appeal to the High Court to overturn a decision made against him in favour of a Conservative blogger, in relation to comments the former Labour leader made during the Andrew Marr Show.

Commentator Richard Millett had previously won the first stage of his libel case, suing Mr Corbyn over remarks he made during an interview in 2018. Seeking to challenge this, the far-left politician appealed through the High Court, yet has now been confirmed to have once again been ruled against.

During the BBC broadcast, Marr asked Corbyn if he was an anti-Semite, before showing him a recording of a speech he made in 2013 in which he referred to “Zionists” who “don’t understand English irony”.

Mr Corbyn attempted to divert from the question by referencing two people having been “incredibly disruptive” and “very abusive” at a meeting in the House of Commons the same year, at which Manuel Hassassian – then Palestinian ambassador to the UK – was speaking.

Mr Millett’s legal action is brought on the basis that, although he was not named by Mr Corbyn, he was defamed because national media coverage before the broadcast made him identifiable to viewers as one of those referred to.

The judge found the meaning of the words included that Mr Millett had been “so disruptive” that police wished to remove him from the premises, that he had acted in a disruptive way at other meetings and that Mr Hassassian was “caused distress” by his behaviour.

He also concluded the remarks were a “statement of fact”, rather than opinion, and were defamatory of Mr Millett at common law.

In his appeal, Corbyn’s lawyers argued that the MP’s remarks were “the right to freedom of expression by a senior politician in the context of a discussion about a highly charged and sensitive political issue”, but his appeal was dismissed by three senior judges in a ruling on yesterday afternoon.

Unless a settlement is reached between Mr Corbyn and Mr Millett, the case will now proceed to a full libel trial.