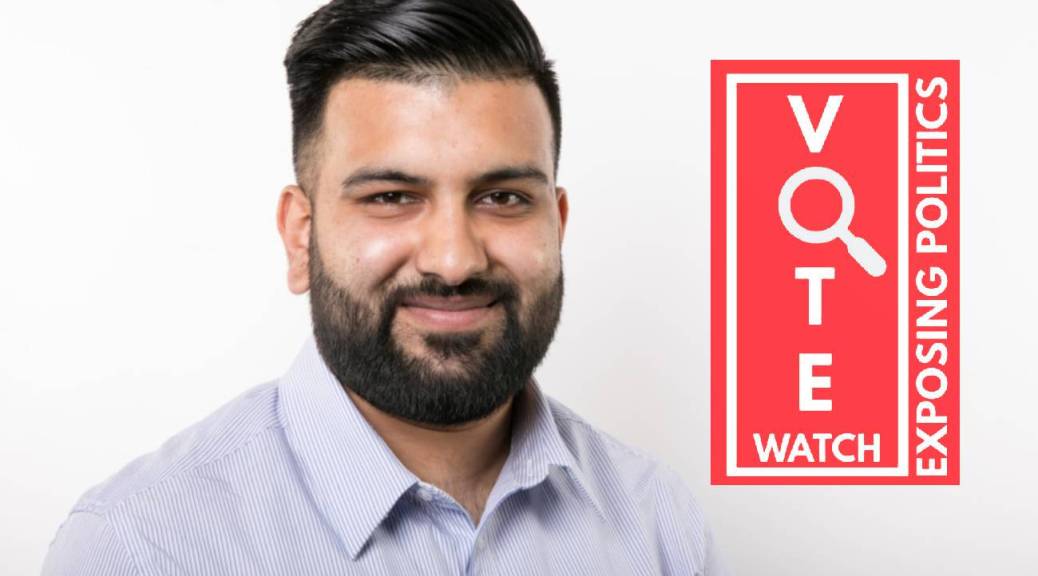 A LABOUR Councillor from Tower Hamlets has been promoted to the position of Chair of the council’s Overview and Scrutiny committee, despite having been previously suspended for engaging in antisemitism on social media.

Councillor Mohammed Pappu, who represents the Blackwall and Cubitt Town ward, was suspended by the Labour Party back in 2018 after sharing a series of vile and antisemitic posts and bigoted conspiracy theories.

One post shared and supported by the councillor claimed that Israel had carried out the 9/11 terrorist attacks, as well as the London bombings and the ISIS-backed attacks in Paris.

Other posts included antisemitic tropes regarding allegations of Jews ‘running the world’, accusing Britain of attacking Syria ‘to install a Rothschild bank’, and (most bizarrely) a sermon claiming that The Smurfs are ‘demonic’.

Yet despite party leader Sir Keir Starmer claiming that Labour would be taking a zero tolerance approach towards antisemitism, Pappu now joins the growing number of Councillors to not only be reinstated, but promoted into a further position of influence.

Slating the decision, the Conservative group for Tower Hamlets tweeted:

“We nominated Cllr Andrew Wood to chair the Overview and Scrutiny committee. Andrew is hardworking and widely respected across the borough.

“Instead, Labour have voted for Cllr Pappu who was suspended for antisemitism and wrote that smurfs are demonic.”