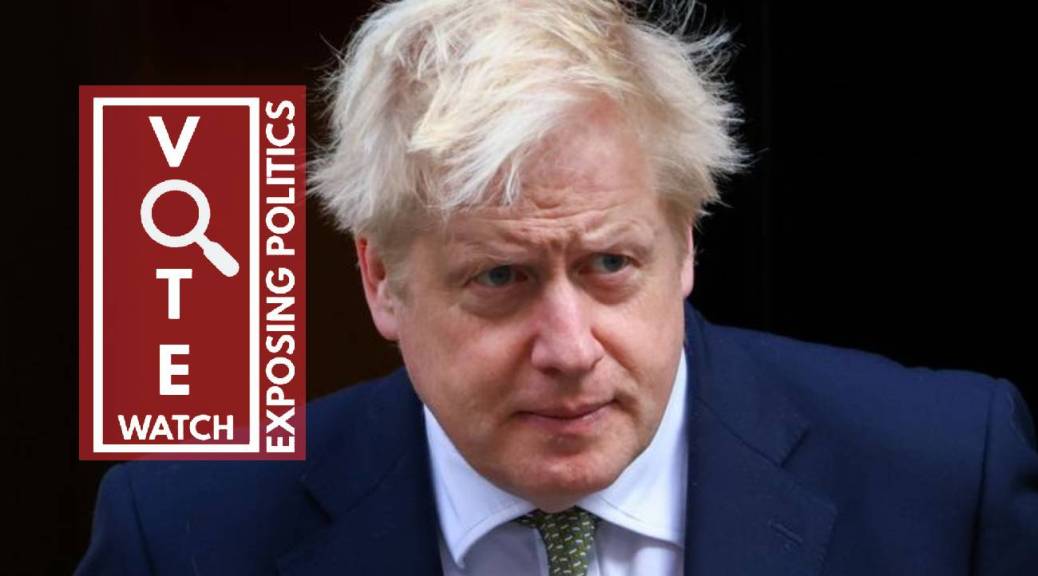 ALTHOUGH it falls short of what is truly required: a complete defunding, if not scrapping of the Electoral Commission for its persistent failure to uphold democracy, its proven political bias, and for its neglect in giving a return on the forced funding handed over to it from the taxpayer – the upcoming move by the government is a welcome step in the right direction.

Government Ministers have announced that a New Elections Bill will remove the Commission’s ability to prosecute offences under electoral law, stating that it is a ‘waste’ of public cash.

The move follows a string of evidently politically-motivated petty campaigns held by the predominantly left-leaning Electoral Commission to harass and prosecute Brexit-supporting politicians and activists.

It is also believed to be motivated in part by the recent widely criticised investigation into Boris Johnson, after the Prime Minister decorated the PM’s apartment using money from a private donor.

Constitution minister Chloe Smith said the proposal would ensure the commission is “fully accountable to Parliament” and would provide “clarity in law” that the watchdog “should not bring criminal prosecutions”.

“Having the Electoral Commission step into this space would risk wasting public money as well as present potential conflicts of interest for a body responsible for providing advice and guidance on electoral law to initiate proceedings which might depend on the very advice that was given” she said.

“We will therefore maintain the status quo by providing clarity in law that the Electoral Commission should not bring criminal prosecutions in England, Wales and Northern Ireland.”