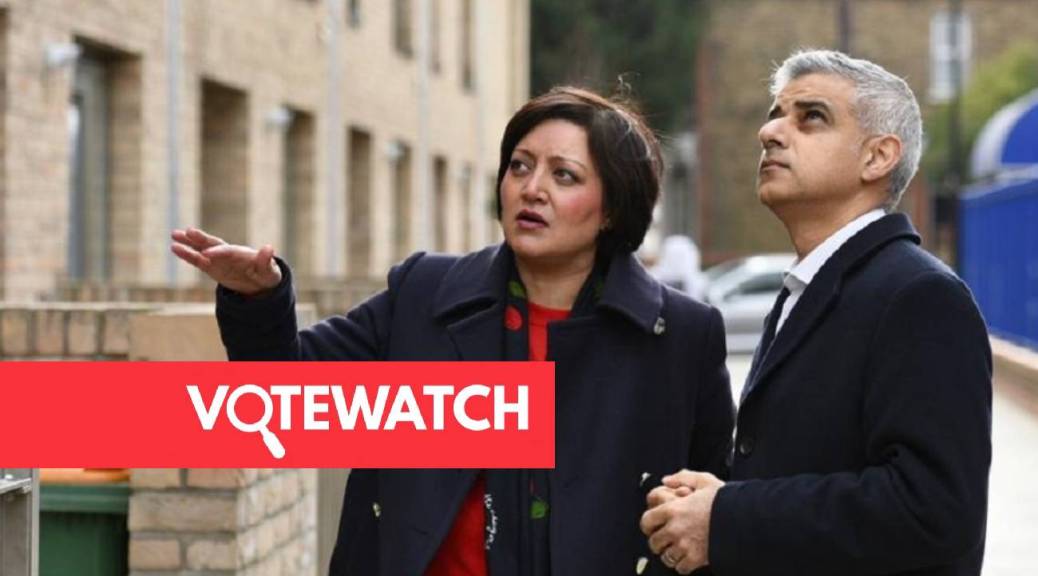 ALMOST a third of Councillors sitting on Newham Council have supported a complaint against the sitting mayor, including some of her own colleagues.

18 Councillors allege that mayor Rokhsana Fiaz “constantly picked on colleagues”, humiliated them in front of others, and “regularly treated people unfairly”.

Cllr Pat Murphy said he had quit the Labour group because the party had not investigated the allegations. Nor has the Labour Party accepted requests to intervene or even provide comment on the matter.

“There has been nothing other than silence from the party,” Cllr Murphy added.

The written complaint alleges: “Her (Ms Fiaz’s) behaviour has created a hostile, intimidating and oppressive environment within the group during meetings, causing members to feel unable to freely express their views on issues of concern to them.

“Ms Fiaz’s behaviour is making members feel afraid and unable and unwilling to question and hold her administration to scrutiny within private meetings of the group.

“The fear of being bullied and harassed by Ms Fiaz in both public and private is intolerable.”

Cllr Quintin Peppiatt, who spent 15 years as a cabinet member for children and young people until Ms Fiaz’s election in 2018, has also left the Labour group after complaining that Fiaz had failed to tackle antisemitism in Newham Labour, and that he said neither Ms Fiaz or the Labour Party had responded to his concerns.

“I’ve been a member of the Labour Party for 40 years” Peppiatt said. “Personally it’s been a very hard decision. But you have to make decisions based on what you think is right.

“They may dismiss it [the complaint]. That’s up to them. But what I found unacceptable is they hadn’t even replied to us or made it transparent.

“I have no confidence in the Labour Party taking this issue at all seriously.”